John Terry will attempt to protect Chelsea’s “history and heritage” by joining the True Blues Consortium aimed at handing supporters a 10 per cent ownership in the Stamford Bridge club.

Former Chelsea captain Terry has backed the True Blues Consortium’s bold plans to levy funds to buy a stake in Chelsea through a community offering.

Chelsea fans would be able to buy into the set-up from as little as £100, with the True Blues Consortium aiming to work with the club’s eventual new owners on buying a share in the club.

Terry and former Chelsea women’s player Claire Rafferty have put their names to the consortium, with True Blues chiefs having made contact with Raine Group, the bank overseeing Chelsea’s sale.

Chelsea Pitch Owners, who own the Stamford Bridge freehold, and the Chelsea Supporters’ Trust have backed the plan in principle.

The True Blues Consortium would elect one representative to sit on Chelsea’s board and decorated former skipper Terry has been impressed with the ambitious plans.

“Chelsea has been such an important part of my life for 22 years,” said Terry.

“I want to see the club’s history and heritage protected as we go into a new era with like-minded people who have the same long-term vision of building the best football club in the world and understand how important our DNA is.

“Having met with and heard what the True Blues Consortium is about, I know they understand. They’re a group of lifelong Chelsea fans and season ticket holders who have created a concept that will complement and assist any preferred bidder running the club while adding fan connection and engagement with the board.

“This innovative structure is designed to be inclusive of all Chelsea fans and protect our club.

“I’m thankful for the Chelsea Pitch Owners and Chelsea Supporters’ Trust’s time and support on this and we hope we will be welcome investors into the club’s new structure.” 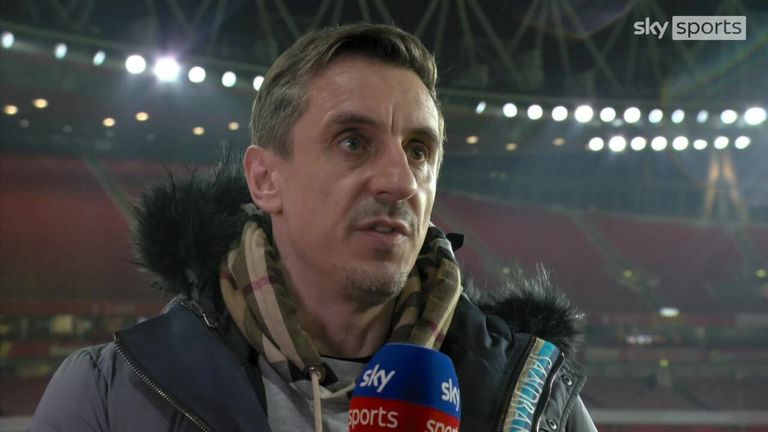 Roman Abramovich put Chelsea up for sale on March 2 amid Russia’s invasion of Ukraine. The Russian-Israeli billionaire was sanctioned by the UK Government last week, with Downing Street claiming to have proven his links to Vladimir Putin.

Abramovich’s UK assets are all frozen barring Chelsea, with the Blues operating under strict Government licence.

Raine Group’s deadline for bids to buy Chelsea passed on Friday night, with a host of serious parties lodging their candidacy. 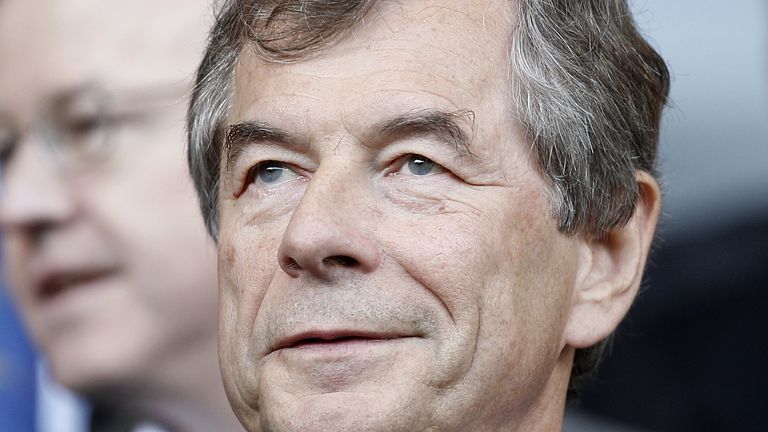 British businessman Sir Martin Broughton, who is leading a consortium to buy Chelsea, says that fans must be ‘at the heart of decision making’ moving forward

Saudi Media Group also met the deadline, with more bids also understood to have been lodged.

Speaking after Chelsea’s 2-0 win against Middlesbrough in the FA Cup quarter-finals, Thomas Tuchel emphasized the need for the club’s ownership to be resolved as soon as possible.

“I hope the process goes through as soon as possible to clear the situation and calm the situation down so we can have an outlook on the near future,” the Blues boss said.

“As far as I know things will be pushed as fast as possible so we can see ourselves in a calmer situation.”

The True Blues Consortium would launch a community offering platform called the CFC Exchange, run by PrimaryBid, to allow fans to buy into the scheme.

“We are united not only in our desire to ensure a bright future for Chelsea FC, but also in our ability to put this plan into action,” said Oakvale Capital partner Sandford Loudon.

“We’re a group of seasoned tech entrepreneurs, financiers, high-net-worth individuals and most importantly lifelong fans, who want to make sure whoever buys Chelsea is held accountable by Chelsea fans.

“We will work with both the sellers and the Government, as well as the bidders, to guarantee that fans have a say.”

“CPO remains committed to ensuring the future of football at Stamford Bridge and appreciates True Blues’ support of CPO’s call for its loan with Chelsea FC to be written off.”

And a spokesperson for the Chelsea Supporters’ Trust said: “The CST has been clear that the best outcome for Chelsea supporters is for new owners to protect Chelsea’s heritage by giving fans a golden share.

“Subject to further detail, the CST supports in principle the fundamental aim of the True Blues consortium, which is to give fans a greater say in how the club is run. We welcome further dialogue with True Blues as things develop over the next days and weeks.”