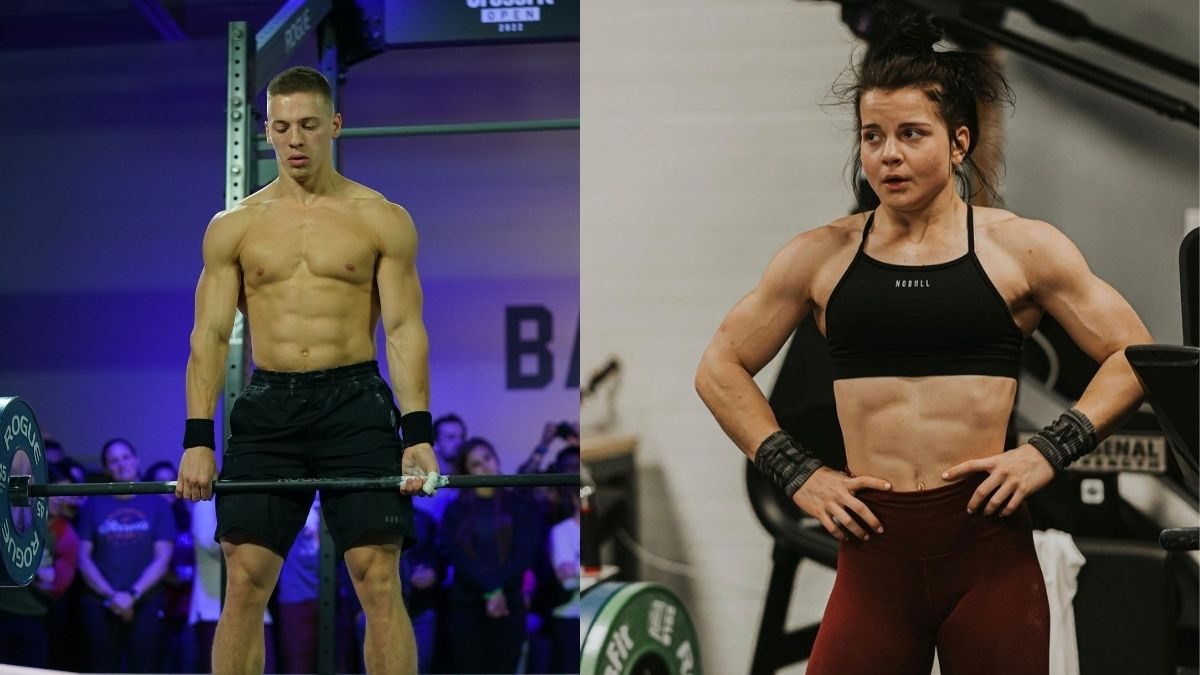 Mal O’Brien and Saxon Panchik have been officially announced as the winners of the 2022 CrossFit Open.

One big thing: Both O’Brien and Panchik switched coaches this season, with O’Brien now training under five-time Fittest Man on Earth Mat Fraser at HWPO and Panchik at PRVN Fitness in Nashville, TN.

O’Brien, who won CrossFit’s Rookie of the Year last season after she placed seventh at the 2021 NOBULL CrossFit Games, has become the youngest Open winner in history at age 18. She admitted at a post-Open press conference Thursday that her coaching changed this season was challenging at first.

Panchik now has bragging rights among his siblings Scott and Spencer, becoming the sixth different men’s Open champion ever. The four-time Games athlete and reigning fifth Fittest Man on Earth has long been on the cusp of breaking away from the shadow of his older brother, and this win could signal this could be the year.

His decision to retest 22.2 with his new team less than 24-hours after participating in the live announcement was key in him winning this year’s Open.

Panchik added this win is definitely the culmination of a long journey for him that started when he was young, and he is happy he knows he can now compete with the best of the best.

For a daily digest of all things CrossFit. Community, Competitions, Athletes, Tips, Recipes, Deals and more.