By Oliver Salt For Mailonline

Thomas Partey and two other Arsenal players will remain in London when Mikel Arteta’s squad jet off for their pre-season tour of America on Wednesday.

Partey, 29, did not travel to Germany for the Gunners’ 5-3 win over Nurnberg on Friday, one week after he returned from a thigh injury to take part in a friendly against Ipswich.

According to The Times, the Ghanaian midfielder has been omitted from their US tour and will instead remain at London Colney along with Bernd Leno and Folarin Balogun, where the trio will step up their fitness ahead of the new campaign. 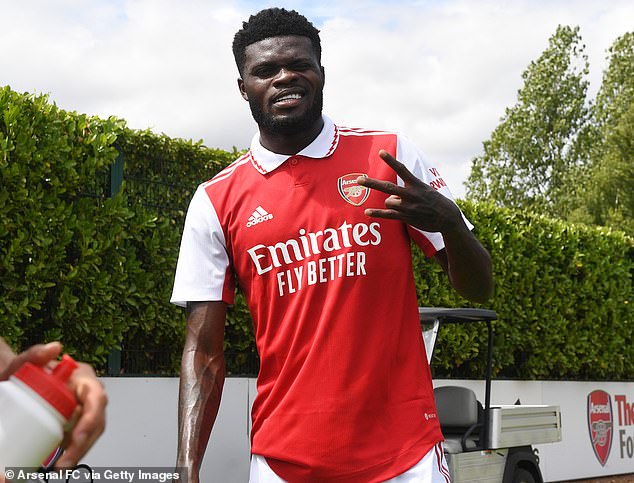 Thomas Partey has been left out of Arsenal’s pre-season tour of America, according to reports

Arsenal’s first Stateside outing comes on Sunday against Everton in Baltimore, Maryland, before friendlies against Orlando City and Chelsea in Orlando, Florida, over the next six days.

They will then return home for a final pre-season fixture against Sevilla in the Emirates Cup on July 30.

The group of players heading off on their tour of America is likely to include a host of stars with uncertain futures, including Hector Bellerin, Nicolas Pepe and Ainsley Maitland-Niles.

Leno is also closing in on a £10million switch to newly-promoted Fulham, who are keen to prize him away from north London after he recently entered the final year of his contract. 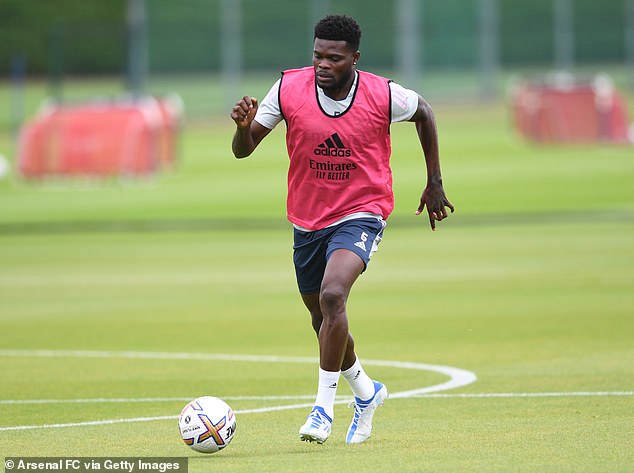 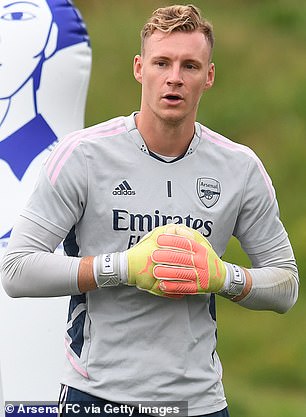 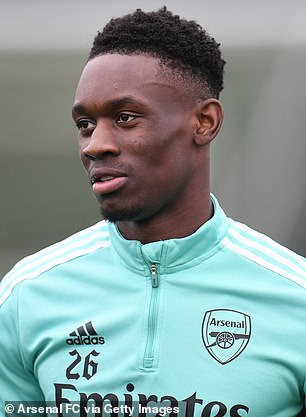 As they gear up for his exit, Arsenal have brought in USA goalkeeper Matt Turner to provide competition for No 1 Aaron Ramsdale over the coming season.

Balogun, meanwhile, could leave the Gunners on loan this summer after spending the second half of last season with Middlesbrough, where he scored three goals in 18 appearances.

Partey will be keen to rebuild his match fitness in the weeks leading up to the 2022-23 campaign, having missed the final two months of the previous one due to injury.

Aside from exceptions, foreign travelers are not able to enter the United States unless they are fully vaccinated against Covid-19. The Swiss FA claimed Granit Xhaka declined a vaccine in September of last year, although it is unclear whether his position has changed. 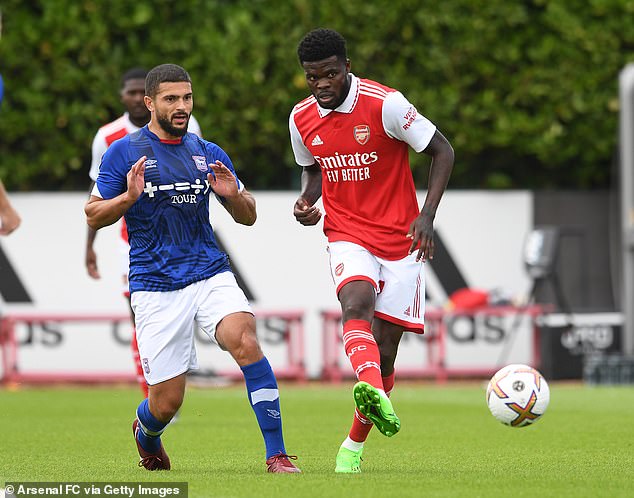